Art 2.0 on ARTE: Artificial intelligence as an artistic muse

Our very recent blog series unraveled the topic of artificial intelligence (AI) and in three steps highlighted the influence of film and fiction, the real effects on the labor market, and the difference between mechanical and artificial intelligence. Now we will expand our analysis even further and ask: Can AI also be creative? The prestigious painter Roman Lipski has come together with Florian Dohmann, digital artist and *um Senior Data Scientist, to tap into completely new perspectives and possibilities. The pair have already displayed their work at the Tech Open Air event and ARTE has recently published an article about it. 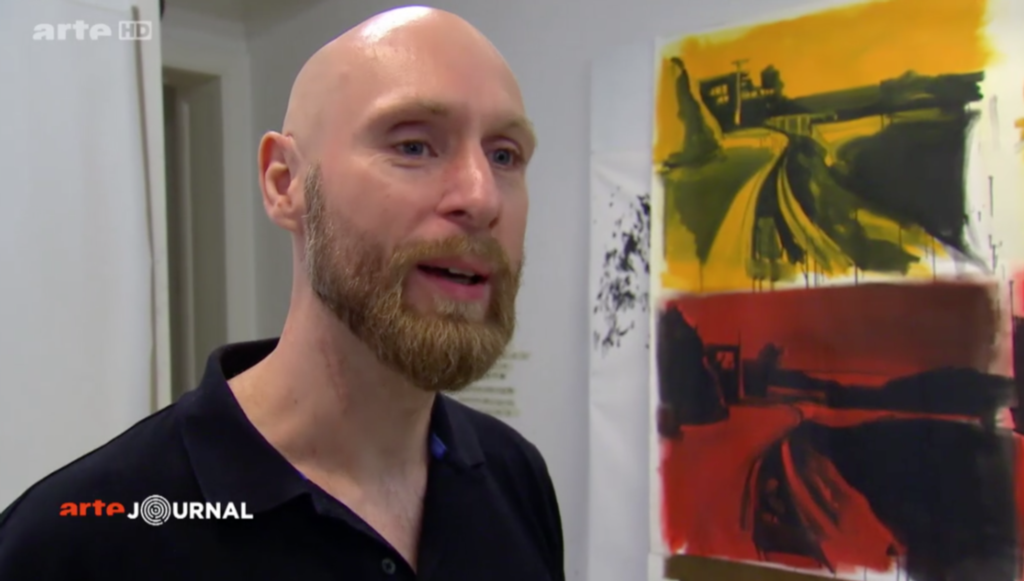 Is there artistic intelligence?

Artificial intelligence gradually determines human capabilities and is already surpassing them in certain areas. Is it even taking over art, one of the last domains of the free human spirit? How does it act if tasks are not solved with logic and science, but rather require emotion and instinct? Roman Lipski and Florian Dohmann have been cooperating for a while as part of the digital art collective YQP to get to the bottom of these questions in a new, unusual and impressive way. 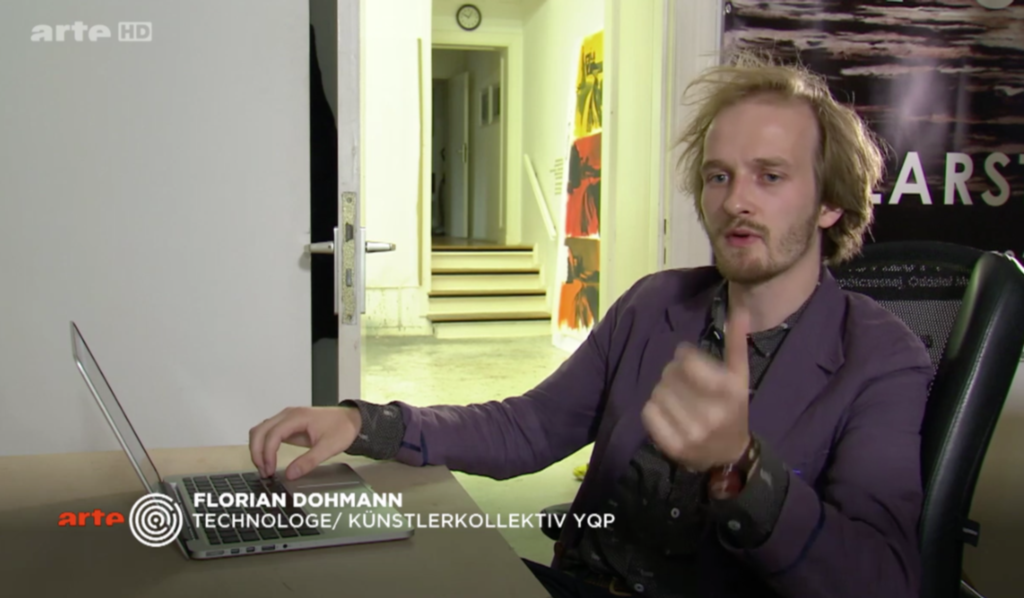 They have worked together to develop an artificial alter ego: „AIR: Artificial Intelligent Roman". For months the machine has been fed with data from Lipski’s images and is now autonomously creating additional artworks which resemble the existing paintings, but also partially contain completely new facets. However, the artificial/artistic intelligence is not designed to replace the painter, but rather be a source of inspiration for him – the first artificial muse to inspire, to provoke and to open up new paths. 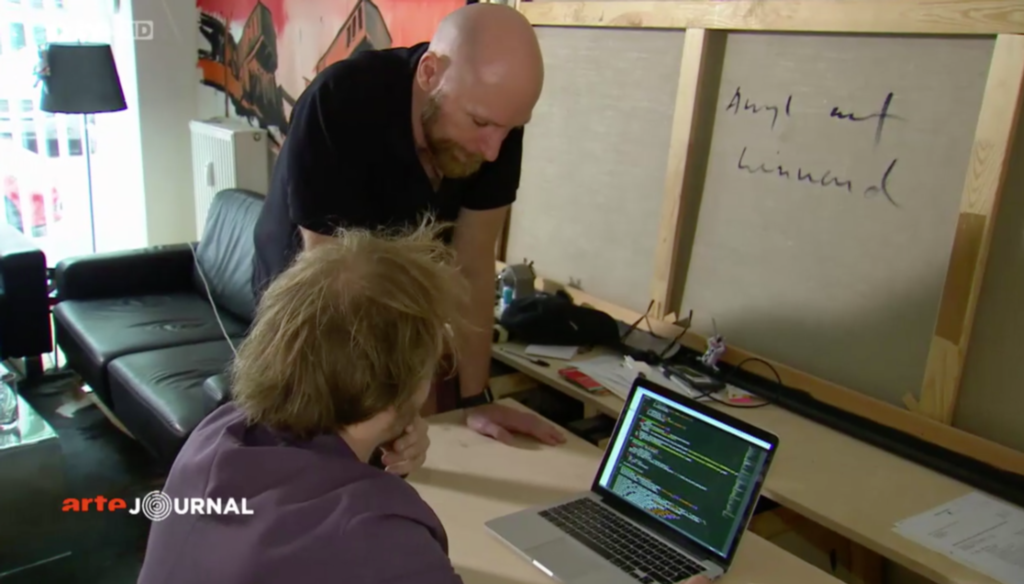 In the middle of July they presented their works to the public for the first time. Their installation at the TOA16 tech festival was called "Unfinished 1 – The Birth of an Artificial Muse" and the complete artwork comprised three parts: 1) Image of Roman Lipski 2) Documentation of the origination process 3) First images of the muse.

The ARTE journalist Leonie Kathmann visited Roman Lipski and Florian Dohmann before and during their cooperation and looked into the future of painting. Her report is available online (only in German) and the video from it can be viewed here. We will continue to observe the development of art and artificial intelligence. Soon you will have more opportunities to experience Roman Lipski and YQP, including their impressive work.

Here is something else that may interest you:
Artificial intelligence: The myths and the possibilities: Part 1, Part 2 and Part 3
A portrait (in German) of Roman Lipski on ARTE
An article (in German) from Art Magazine about the YQP project "Datenmarkt"